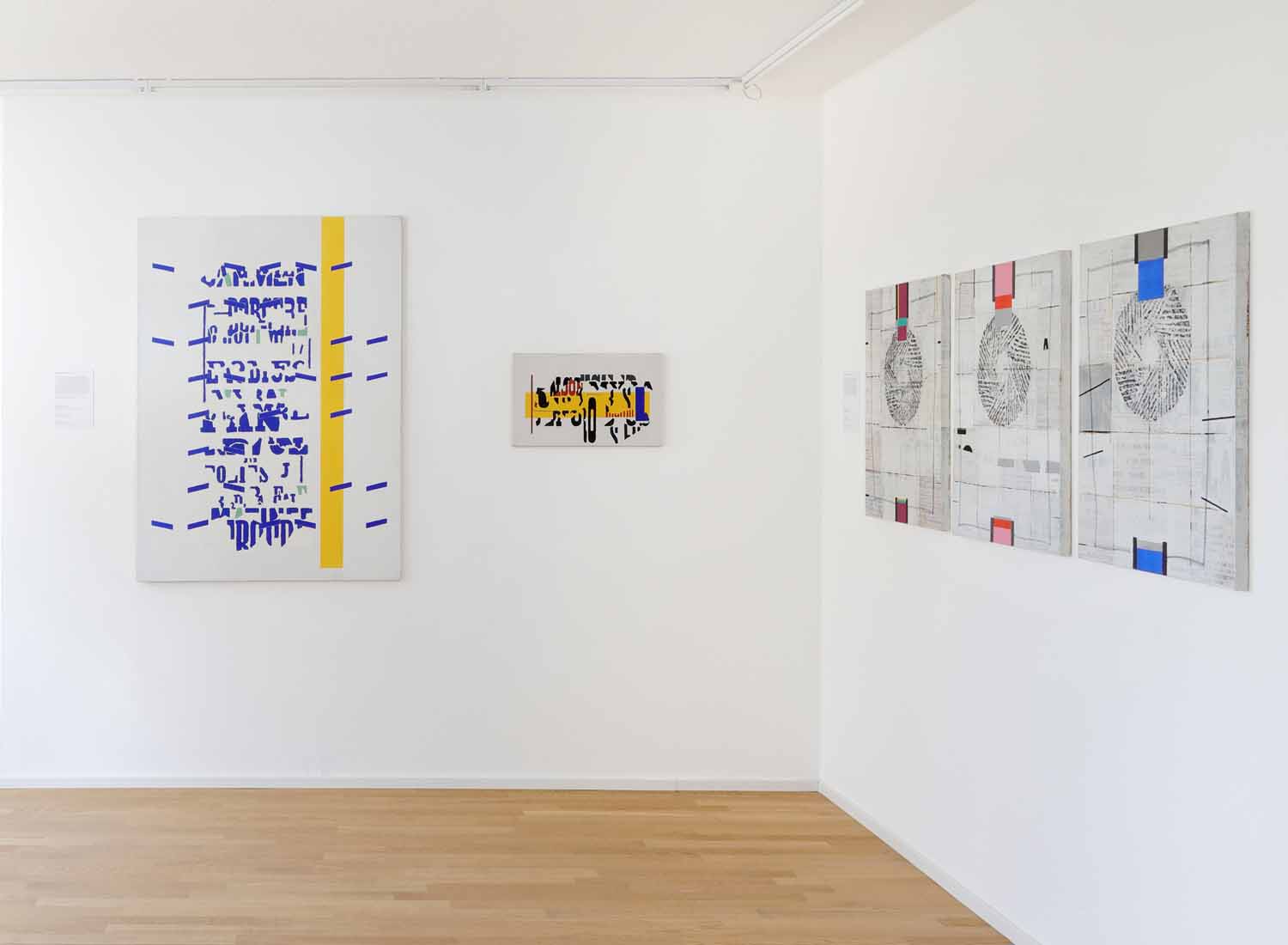 Posted at 23:42h in Archive, Exhibitions by Klaus Braun

Even the name sounded wild. In the 1960s, the so-called poster demolitionists were among the spearhead of the neo-realists. Their collages of tattered wall detachments brought reality back into the museum.
With Arthur Aeschbacher, Galerie Braun pays tribute to one of the last living representatives of each revolution, which above all transformed writings and brand logos into hieroglyphs of the consumer world.
Presse StZ

The artist, born in Geneva in 1923, has lived mainly in Paris since 1956 and belongs to the environment of the “Affichistes” (from ‘affiche’, French for poster). This undercurrent of New Realism formed in France in the late 1950s. Its themes and material were found by artists such as Raymond Hains, Mimmo
Rotella and also Arthur Aeschbacher found their themes and material primarily in urban poster advertising.
However, the Franco-Swiss artist, whom we have represented in Germany for three decades, occupies a special position within the group of “poster demolitionists” in that he does not focus on image motifs, but on letters.