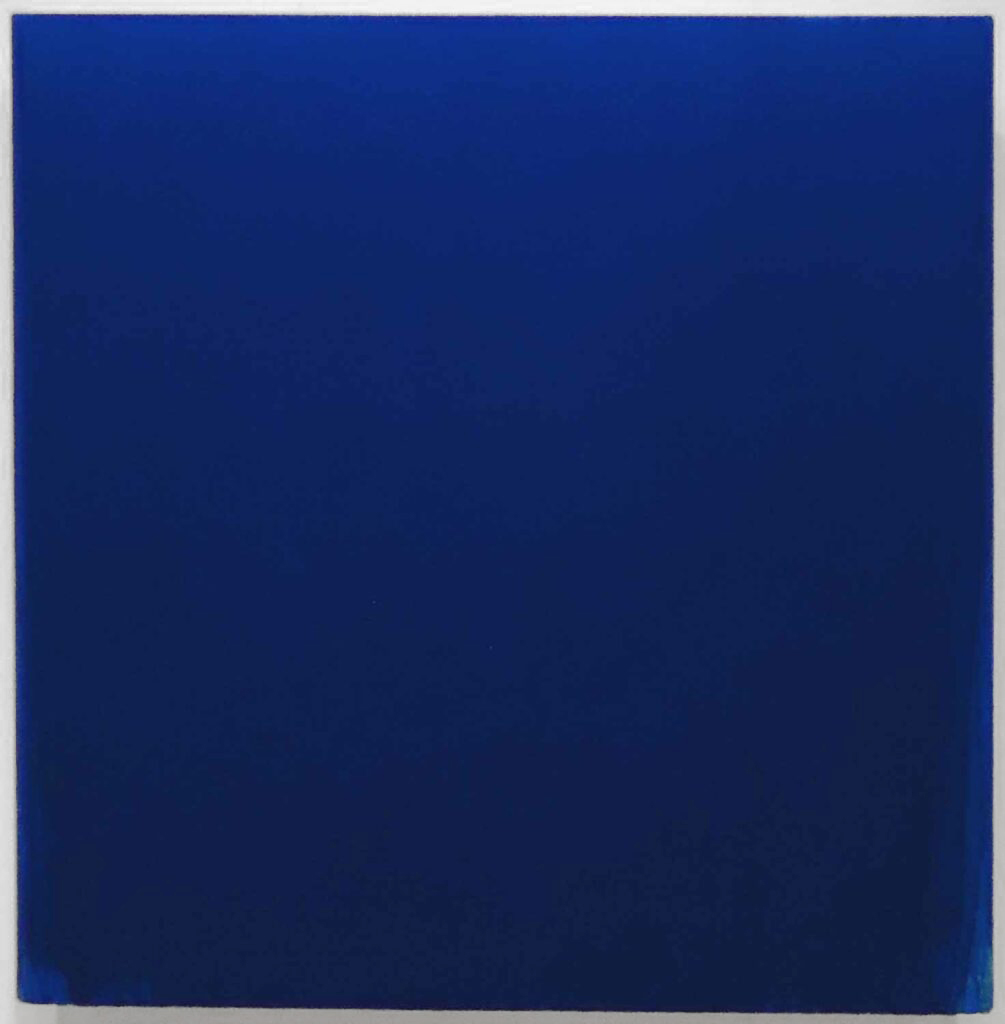 Posted at 00:00h in Artist Overview Page, Artists by 10px 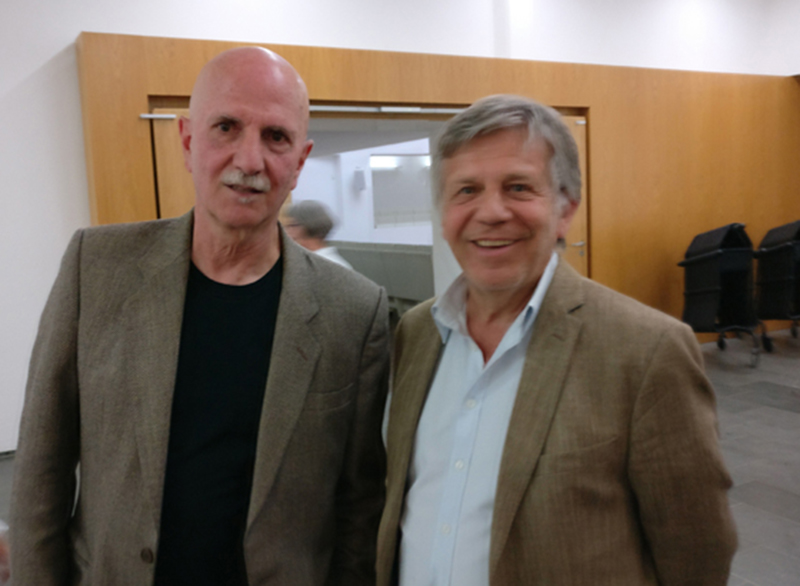