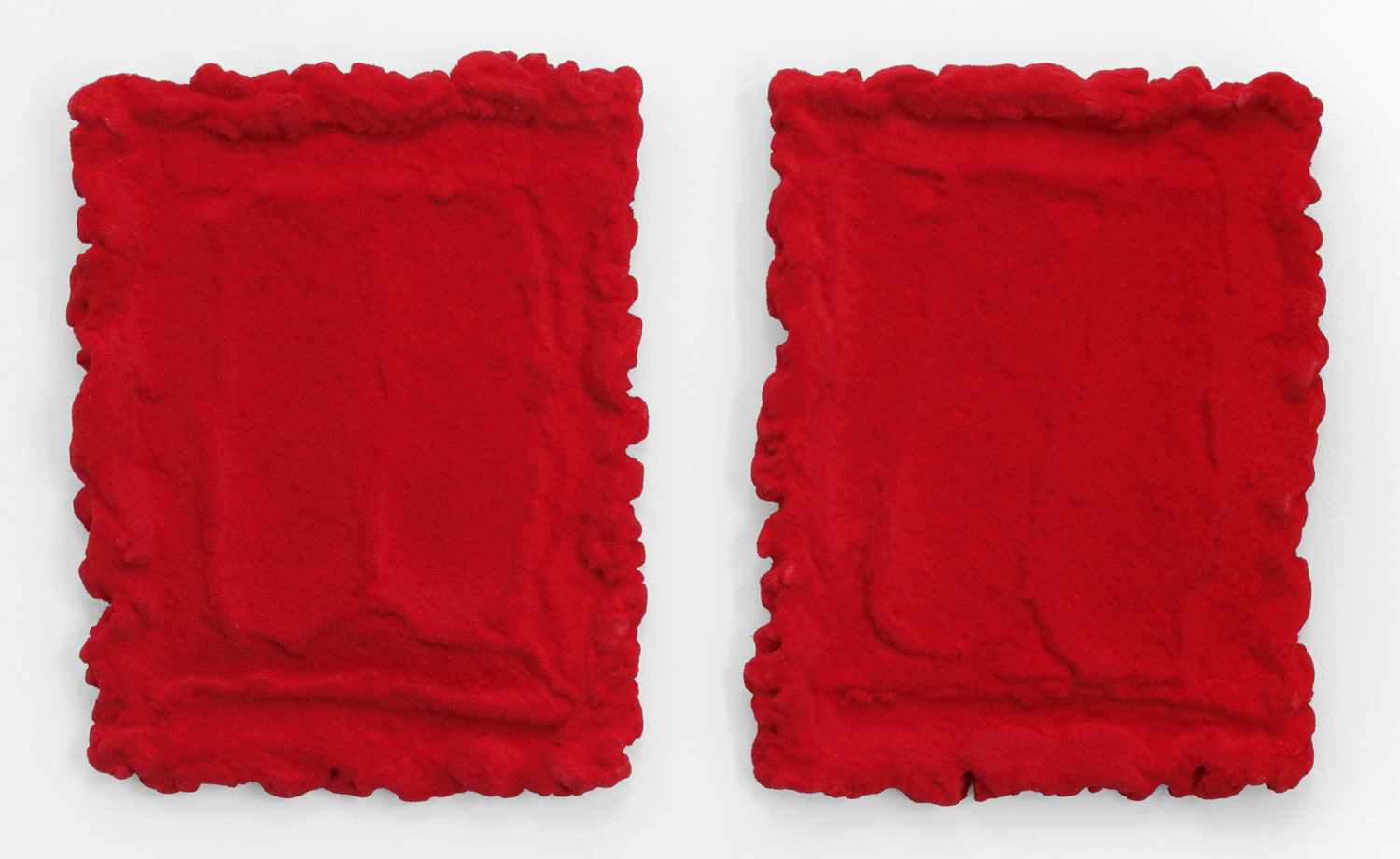 Posted at 00:00h in Artist Overview Page, Artists by 10px

born 1938 in Catania, Sicily – lives and works in Milan, Italy

Pino Pinelli, for example, sees pictures not as self-contained units, but as structures made up of individual elements, assembled according to a certain pattern. Here, the empty space in between, defined by the distances between the individual elements, plays just as constituent a role as the colored components themselves. From this interplay, Pinelli develops his works as mobiles that have become murals, made of specially shaped color elements. The application of paint seems as if it had come straight from the tube: soft, like velvety cushions, or in stripes. The high luminosity plays a major role here.

We constantly have work in the depot.
Talk to us.
Consultation also on site, delivery for viewing possible.